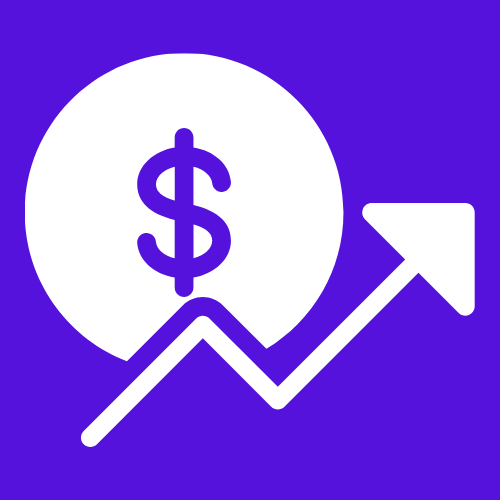 What is income tax?

Income tax is the taxes that come out of every paycheck you receive.

They go to the government to pay for things that allow us to have a nice life like schools, roads, law enforcement, healthcare programs, and research.

The rate at which you are taxed depends on how much you make. Also, not every state requires its residents to pay income tax (Google to find out if you qualify).

You only actually pay taxes once a year which is at the beginning of the following year - tax season begins at the end of January and you have until the beginning of April to file (Google to find the exact date for that year).

Shorten your learning curve, make the most of your resources, and get ahead of your peers by using the all-in-one Adulting Manual.

What is tax withholding?

The money that comes out of each paycheck isn’t actually paying anything - It's tax withholding.

Your employer takes a certain amount out of your paycheck to hold and pays the government in your name when it comes time to pay at the end of the year.

This is so you don’t owe thousands of dollars all at once when it’s time to file. So, it’s kind of like they’re doing you a favor (even though it seems like they're stiffing you).

Can I figure out how much I expect to pay in taxes? Yes! You tell your employer how much to take out of each paycheck by filling out a W4 form.

A W4 form is a tax form used by the Internal Revenue Service (IRS) that employees fill out to indicate their tax situation.

On a W4 form, you have to claim a certain amount of tax allowances.

This will depend on how many people are working in your household, the number of jobs each person has, the number of kids (dependents) you have, etc.

If you are single (unmarried) with one job, you should claim less than someone with two jobs and two kids.

You will typically claim 0 if someone else already claims you as a dependent, like your parents - if you are under 18 or still live at home, you will likely claim 0 allowances on your W4.

The more you claim, the FEWER taxes will be withheld out of each paycheck.

The less you claim, the MORE taxes will be withheld.

Think of this as a suggestion to your employer. It doesn’t have to be perfect, as long as you pay what you owe at the end of the year.

Why do people get a refund check?

On your W4, if you claim too many allowances (which allows you to have fewer taxes withheld throughout the year), you will probably end up owing the government money at the end of the year.

If you claim little to no allowances (claiming 0 is the least amount), the government will probably owe you money at the end of the year. Some people like this because it’s a way of forced savings.

Getting a fat check at the beginning of the year is always exciting!

This is of course rare to break completely even though because there are A LOT of different things that go into the tax filing process... but don't worry! Online programs and Apps have made filing for yourself easier than you'd think.

Congrats! You just learned the basics of income tax!

Want to learn more or have questions? Check out our other blog posts or reach out. We'd love to help!

Brielle Mauder is a contributor to The Adulting Manual. When she's not adulting, she enjoys snowboarding and playing with her fur-baby, Sophia. She and Tom are currently in the process of converting a van into a house so they can travel the world.

Share on FacebookShare on InstagramShare on PinterestShare on TikTok